On Friday afternoon, we met with another Williston architect. He offered us a different perspective from the developer/architect team we met with in the morning, though much of the information was the same. There are a couple things he brought up which really got our attention. I’ll highlight those points in this post.

One of the first things which the architect from the afternoon brought up was that getting oil from the ground is not related to humans, and that oil wells are not somewhere to hang around. I think this was something that we had kind of been aware of, but a lot of our ideas up until this point have been about developing on or near drill pads. This was not necessarily a bad direction, but I think there are some things we need to consider. First, there are some real issues with hazardous materials and toxic gasses. Hydrogen sulfide (H2S) is a deadly gas which occurs naturally in crude oil and natural gas, and it is sometimes present around oil wells. The cuttings from the drilling process are from many geologic formations well below the surface of the earth, and can be toxic, radioactive, or both. Overall, I think there was a more profound idea embedded in this discussion – that all the capital improvements being done in this place (the scale of which is astounding) have very little to do with the place, or with the humans who live in this place. 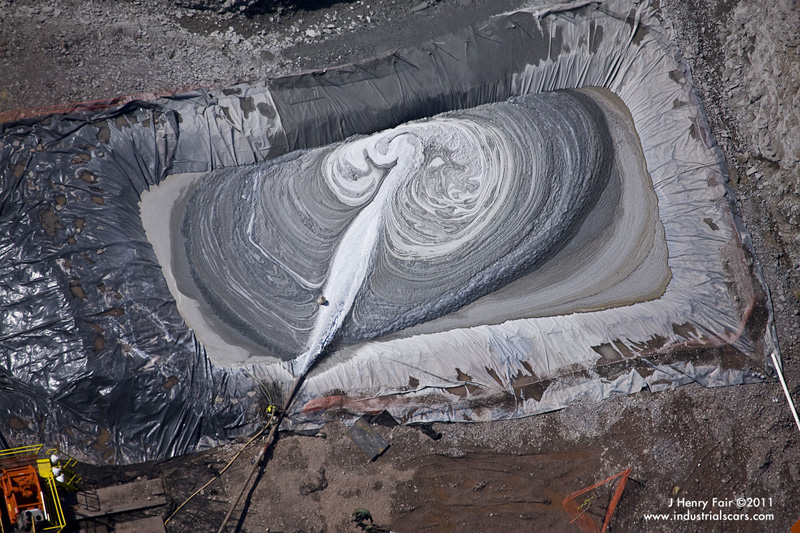 Another issue he brought to our attention was some of the issues the City of Williston has with zoning. Because Williston has been annexing large chunks of land, industrial areas which had previously been on the periphery of the city are now embedded within it. The city is trying to turn those areas into commercial zones now by requiring that many of those properties be rezoned commercial once they are sold. He also said that there are no mixed use zoned areas within the city, so the zoning code is very black and white. The city could really benefit from live/work areas or residential/commercial hybrids, but right now the policy does not allow that kind of development.

Somewhat related to the previous issue is that it is a total nightmare trying to find office space in Williston. It is really rare, and because the city is so resistant to doing any re-zoning, it’s pretty hard to do anything about that. We actually met with the architect in a house he owned, and all the office equipment was stored there, because he was trying to find a new space. He thought the house would have made a good office, but he just couldn’t get the city to re-zone it.

A point he brought up about the culture of the area was pretty interesting to us. He noted that the traditional economy of the area is based on agriculture, and that farmers are somewhat resistant to planning things too far into the future. He said that this is a result of the uncertainties of farming – you never know what you are going to do until you see what the weather is like. “If you can’t see it, it’s not real.”

He mentioned a problem with the minimum lot size in Williams County, which is 10 acres. This is a barrier to affordable development outside of the city. He also thinks that the pace of development has already slowed, and that the peak probably occurred in 2011 or 2012. He told us we should meet with an area real estate broker and ask him when he thought the peak was. We had a meeting scheduled on Saturday with a broker, but unfortunately he got stuck in Minneapolis due to the snowstorm and had to miss our meeting.

Finally, he spoke about how the planning commission in the city controls the pace of development by a strategy of holding very long public planning meetings. Every project which is up for approval must get past one of these meetings, and the commission opens everything up for public discussion. As a result of this, the commission only gets through a small fraction of their agenda items for each meeting and the meetings last over 4 hours. After sitting through a couple months’ worth of meetings, some developers get discouraged and give up. He also mentioned the “King of the County,” Dan Kalil, the Williams County Commission Chairman, who is a force to be reckoned with. Since we have been here, we have been peeling back layers of politics, power plays, and deal making. Trying to put all the bits of information together and figure out what different parties’ motivations are has been fascinating, and Dan is someone who we would really like to talk to. 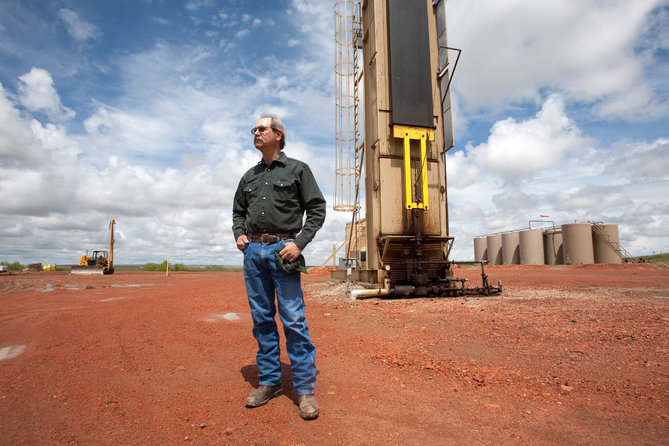 After we left, the architect called us back with some ideas for our project.

He suggested we talk to Kent Jarcik, the City of Williston Planning and Zoning department head, and his Williams county counterpart, Ray Pacheco. He though we might get good speculative project ideas from them.

He said that the Williston Airport will be moving, since it has been enveloped by the city, and that figuring out what to do with that might be a pretty interesting project, especially since we will be confronted by issues like hazardous material mitigation / rehabilitation.

He noted that Williston has no retail shopping centers, and that there was a real need for something like this. He suggested that we look at precedents from Sonae Sierra.

He also suggested that a light rail system, bus system, or transportation hub could be a really valuable addition to this community. This is a pretty interesting idea to us, and I think we will be investigating this further.